Six decades of music, sixty-five years of song, generations tied together through the force of will of a matriarchy of powerful women. This is the story of African-American gospel quintet The Legendary Ingramettes, founded by Maggie Ingram (who passed away in 2015) as a way to keep her family together through hardship, and taken up by her daughter Almeta Ingram-Miller as a way to continue Maggie’s legacy. Inspired by the black gospel male quartets of the 1940s and 50s, The Legendary Ingramettes bring roof-raising harmonies and explosively powerful vocals, all driven by the voices of women. Based for many years out of Richmond, Virginia, they were led by the indomitable will of the woman they all called “Mama,” but now that Mama is gone, ‘Take A Look In The Book’ is the group’s first efforts with Almeta at the head. The album showcases Almeta’s bold new vision and towering vocal abilities, drawing songs from new Appalachian sources like Ola Belle Reed and Bill Withers, and reworking family favorites, some of which date back to old spirituals. Produced by state folklorist Jon Lohman as part of the Virginia Folklife Program at Virginia Humanities, ‘Take A Look in the Book’ was recorded over just three days in Richmond, with most songs being cut in one take to keep the power of the group’s incendiary live performances. A live show from The Legendary Ingramettes is a house-rocking affair, with audiences literally getting whipped to a gospel fervor, and the recording seeks to capture the electrifying nature of the group’s performances. 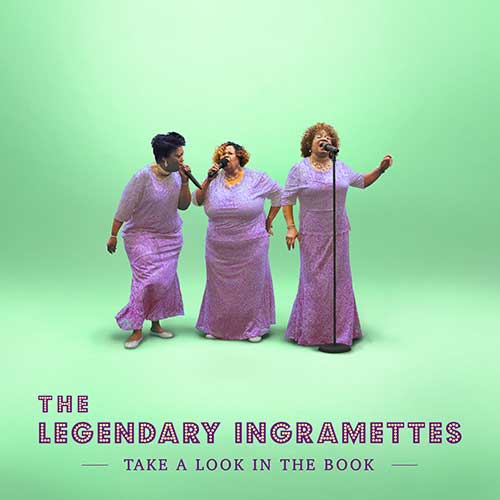 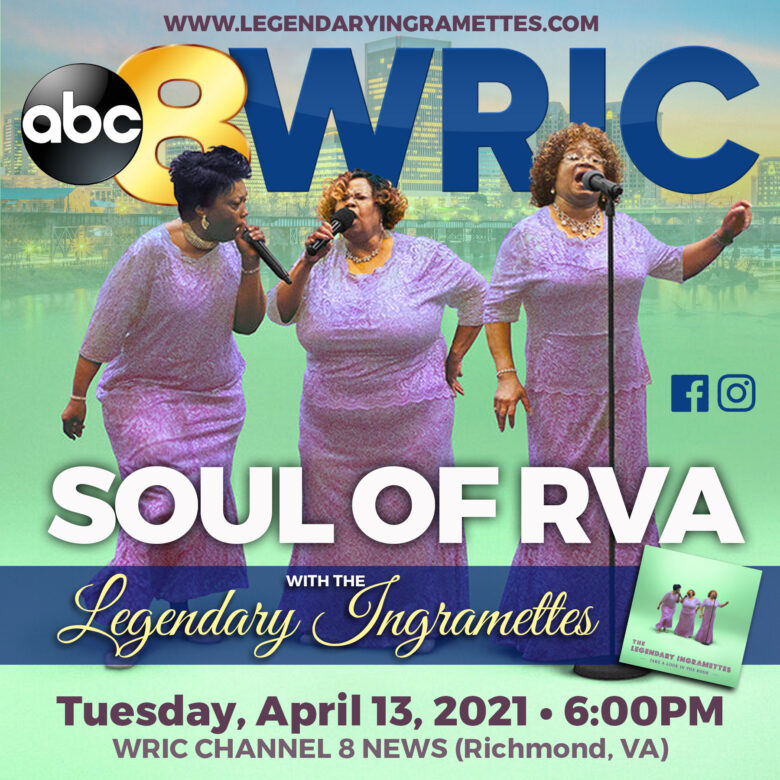 Tune in to the ‘Soul Of RVA’

The Ingramettes on the ‘Soul of RVA’

The Legendary Ingramettes on Shockoe Sessions Live Tuesday, September 22 at 7:30pm on the In Your Ear Studios YouTube Channel (also on Facebook at In Your Ear Studios.) Gospel in the living room on a serious scale is going to happen on Tuesday NIght! They will be joined by our host Reese Williams plus a tiny audience in The Gallery.

END_OF_DOCUMENT_TOKEN_TO_BE_REPLACED 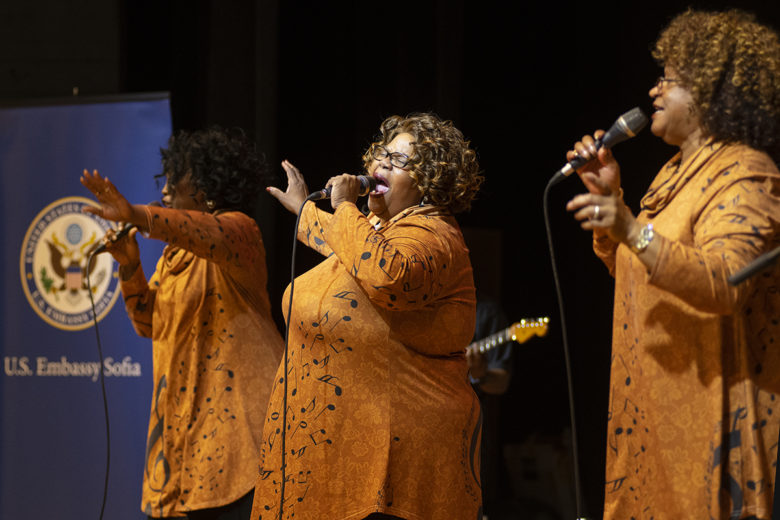 Gospel music has always been a source of refuge and hope, and no one knows that better than Almeta Ingram-Miller: Her mother, Maggie Ingram, was known as the Gospel Queen of Richmond, Va. In 1961, she founded one of America’s most celebrated gospel groups, Maggie Ingram and the Ingramettes, which performed together for more than five decades. The Ingramettes stopped recording after Maggie Ingram’s death in 2015.

END_OF_DOCUMENT_TOKEN_TO_BE_REPLACED 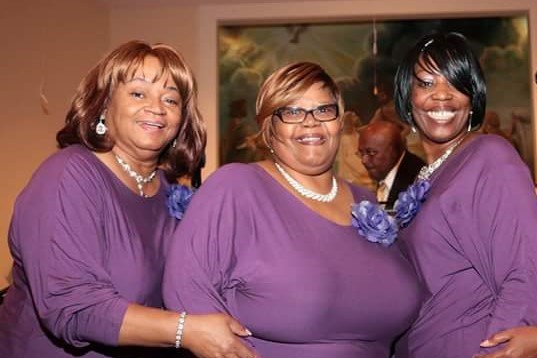 An encounter with The Legendary Ingramettes is as intimidating as it is uplifting. Looking all that raw gospel power right in the face makes the righteous cower and the sinners run for cover. But they all come back, drawn by the power and the glory this Richmond, Virginia-based female gospel trio bring to their performances.

END_OF_DOCUMENT_TOKEN_TO_BE_REPLACED

Last year, the Legendary Ingramettes played in Serbia and Bulgaria. Neither country might mark the sort of spot a young musician dreams of playing, but the Ingramettes have their own story to tell, and winding up in Serbia turned out to be not just the pinnacle of a long career, but the spiritual completion of a decades-long hope.

END_OF_DOCUMENT_TOKEN_TO_BE_REPLACED 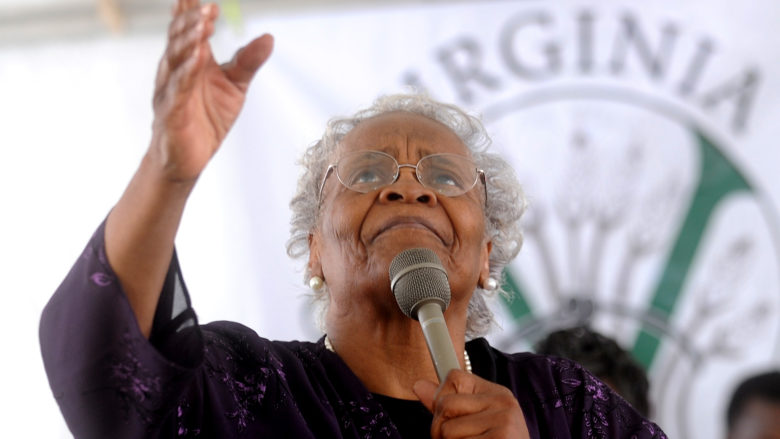 Richmond’s gospel queen, Maggie Ingram, has boarded the “heaven-bound train to glory” in the words of her daughter, Rev. Almeta Ingram-Miller.

END_OF_DOCUMENT_TOKEN_TO_BE_REPLACED

. We’re thrilled & honored that our VA Folklife Prog was able to produce this album w/ the Ingramettes.